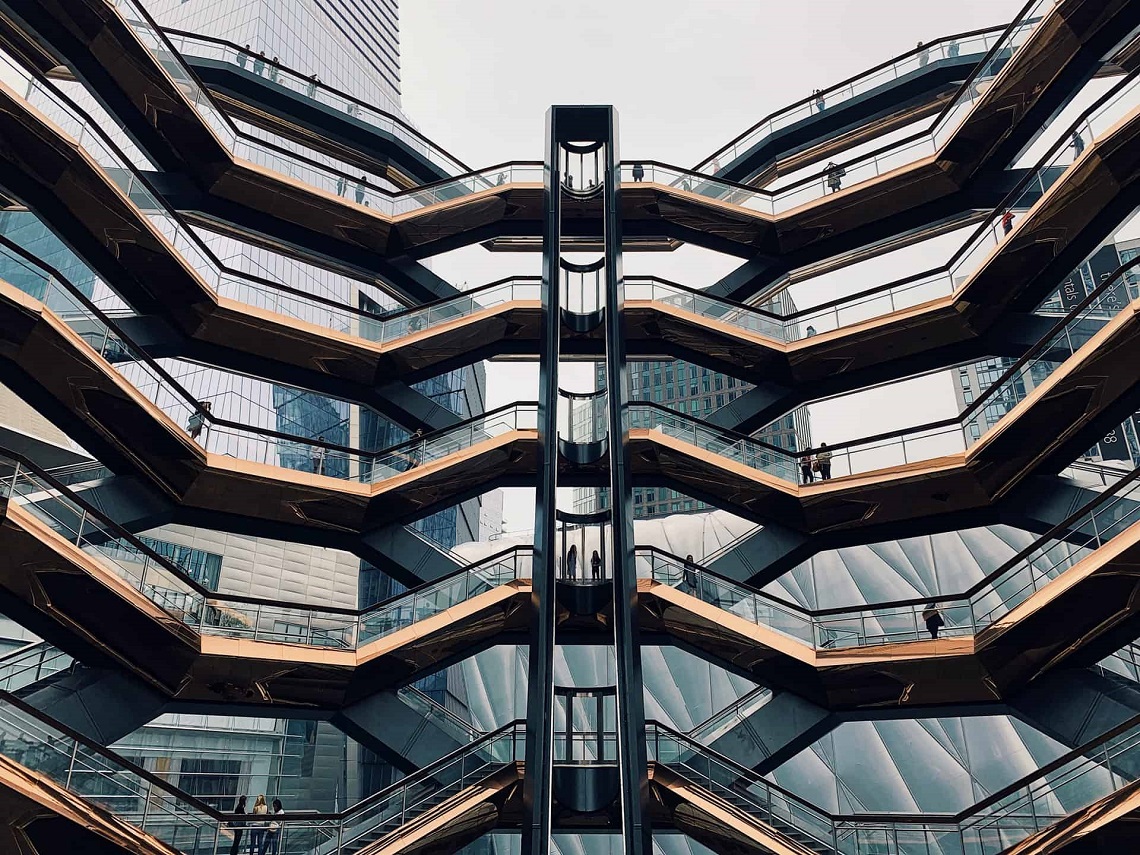 For fiscal Q3, Zutec beat our expectations. The growth momentum is thus continuing, with a record 59 new agreements signed during the quarter. The recent acquisition of Createmaster redefines Zutec, more than doubling its size and strengthening the position in the UK. Our estimate revisions are largely due to including Createmaster in our numbers, which lifts our fair value per share to SEK 9-12 with a mid-point of 10.5.

Zutec reported net sales of SEK 8.5m for the quarter, corresponding to growth of 63% y/y (70% FX-adjusted). Despite last year being something of an easy comparison, the sequential decline was only 8% despite normally low seasonality in the early calendar year. Zutec reported an FX-adjusted EBITDA of 0.7m (corresponding to a margin of 7.9%) where we estimated below breakeven. In conjunction with the report, Zutec announced a target to reach SEK 200m in sales within three years, including both organic and inorganic growth.

Createmaster, acquired on 19 April, adds 130% to pro forma Zutec sales (for figures January – December 2020). With a complementary offering within post-construction and handover management, Createmaster is a strategic fit enabling cross-selling and a wider reach for the joint forces. We find the low multiples paid (1.2x sales, 11x EBITDA for 2020) appealing, given the fact that Zutec has traded at around 5-6x trailing sales for the past months.

Large estimate revisions on the back of the acquisition, fair value raised

We have revised our estimates and included Createmaster in the numbers, where we see scope for Zutec reaching a respectable EBITDA margin of 7% in 2021/22 despite growth being the primary focus ahead. We have raised our fair value range to SEK 9-12 per share with a mid-point of SEK 10.5.

The report can be obtained at the following link https://research.sebgroup.com/corporate/reports/107957

Zutec is a provider of cloud-based construction management software with operations in Dublin, Abu Dhabi, London and Melbourne.