A project of this size was always going to need an advanced PDMS system and that is where Brookfield Multiplex believed that Zutec had the solution. This would be attributed mainly due to the scale of the project, but also, the types of Fabric & Services installed on this project are very advanced/modern.

The new Wembley Stadium opened to the public back in March 2007. The all-seat stadium is owned by the Football Association (FA) and operated by its subsidiary Wembley National Stadium Ltd (WNSL).

The stadium, with a retractable roof and a 135m high arch designed by Sir Norman Foster and visible throughout London; stands as an association football venue in Wembley Park in London.

The sliding roof sits 52 metres above the pitch. Even though the roof does not completely close, it does cover every seat in the 90,000 capacity stadium; which makes Wembley the largest fully covered stadium in the world. 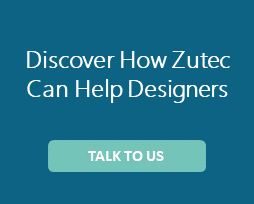