Setting new world benchmarks as the first convention centre to be awarded a ‘6 Star Green Star’ environmental rating by the Green Building Council of Australia, the centre is also raising standards to new heights in innovation, technology, imaginative catering and service options.

The most sophisticated but simple to use audio visual, communications and information technology available is inbuilt into every meeting room of the new convention centre which significantly reduces the normal additional costs associated with the provision of this level of technology. New self prompting ‘smart lecterns’ offer event organisers and guest speakers unprecedented self-manageable capabilities all monitored in-house via centralised or satellite control rooms. 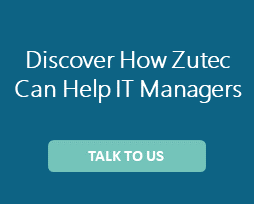