Flinders Street Station is an iconic building in the heart of Melbourne city.  This landmark heritage building is a railway station, located on the corner of Flinders Street, and is a hub for the metropolitan rail network, handling more than 150,000 commuters a day.

The scope of works included resealing the roof, making the building watertight, repairing the parapets, and stabilising and restoring the iconic heritage clock tower. Upon completion the entire façade was repainted the original early 1900’s colour scheme.

Built engaged Zutec to assist with the Conservation Process Tracking of the works to be completed in the roof and across the entire façade.  Bespoke electronic checklists were developed to ensure all works were completed to meet a desired quality standard. The project team had access to bespoke real time reporting which allowed them to understand the status of the planned activities throughout the restoration. 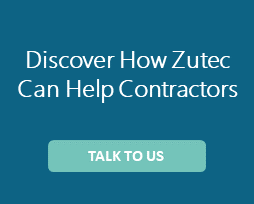