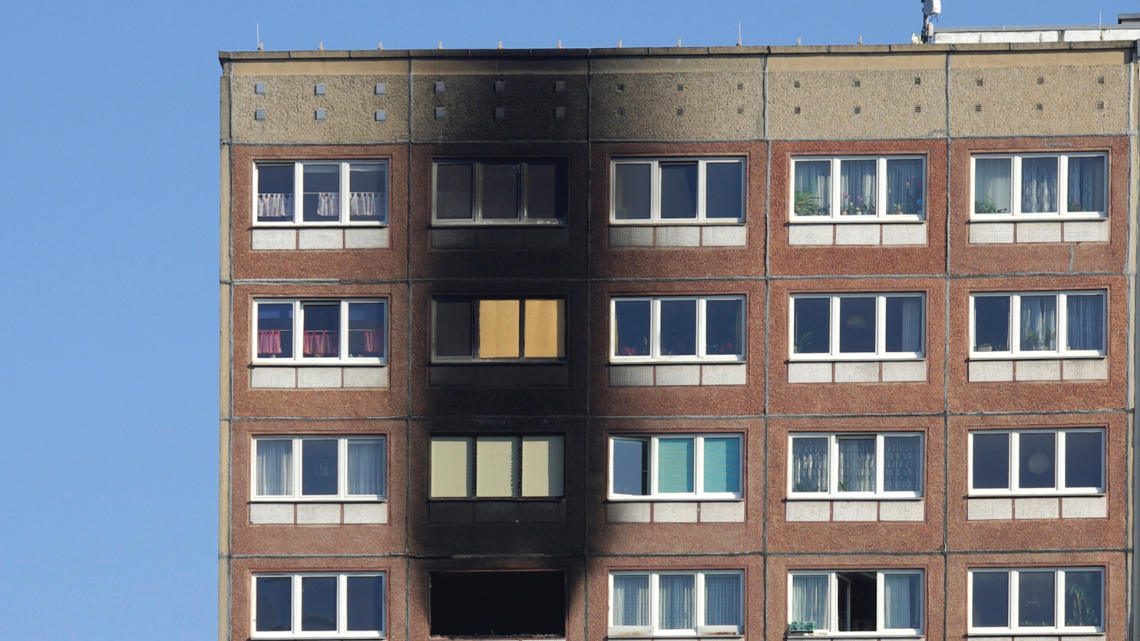 24th January 2023 – FOR IMMEDIATE RELEASE: New research, jointly conducted by leading digital construction solution providers, Zutec and Createmaster, reveals the majority of UK non-freehold tenants do not feel 100% safe within the building in which they live.

A national sample of 2,000 UK non-freehold tenants was surveyed twice over an 18-month period (from 2021-2023) to assess whether their perception and impression of building safety has changed.

Only 39% confirmed they feel ‘very safe’ in their properties. This figure remained consistent, with no change in the 18 months between the two like-for-like polls being conducted—despite mounting pressure on asset owners and property managers surrounding incoming building regulations, such as the Building Safety Act 2022.

Almost half (41%) of residents questioned in 2023 also stated they have experienced or observed fire safety hazards in their building/home such as non-existent or faulty sprinkler systems, fire alarms or extinguishers, or issues such as fire escapes being locked. However, this figure was an improvement on 18 months ago, where over two-thirds (68%) had observed or experienced fire safety issues in their building. This demonstrates some progress has been made in making changes to improve fire safety in residential buildings.

The research also found that access to fire certificates and building information remained inconsistent. Despite an 11% increase in residents having access to fire safety certificates since 2021, four in ten who responded still highlighted they had not seen this crucial document in relation to their building.

Against the backdrop of the new Fire Safety Regulations, which became binding yesterday, these figures are a stark reminder to landlords and asset owners that more work needs to be done to provide access to legally required information that assuage fire safety concerns while ensuring issues are being addressed.

Commenting on the findings, Emily Hopson-Hill, Zutec’s Chief Operating Officer said: “Given the massive legislative focus placed on resident safety above all else, following the considerable work of Dame Judith Hackitt post Grenfell, these results mean as an industry we still have a lot of work to do.

“The findings show there have been some clear improvements in available and accessible building information over the 18-month period. The collective effort already being made by developers, asset owners and property managers towards regaining trust with tenants is starting to show in our survey results. However, newly enforced regulation, the stipulation for a digital “Golden Thread’ of information across the asset lifecycle, and the requirement to sign-up to the Building Safety Regulator in October 2023 will go further to remediate these relationships as the emphasis is to ensure all stakeholders, including tenants, have access to the building information and issues are resolved quickly. It will also have the added bonus of effective asset operation, while driving up quality, strengthening compliance and reducing risk.”

Drilling deeper into the findings…

When residents were asked how safe they felt in their homes, just over a third (39%) felt very safe. Whilst encouraging to see that only 2% of respondents felt unsafe, the majority (46%) responded they felt ‘somewhat safe’, implying a lack of confidence in feeling totally insulated from risk.

In the post-Grenfell age, these are results which should be taken seriously, if asset owners, residential developers and property managers are to rebuild consumer trust and confidence in their ability to provide proper protection and safer dwellings to residents.

Other findings highlight increasing tenant and leaseholder awareness around correct fire safety procedures, yet respondents also flagged a lack of consistency in the information provided by their landlord. For instance, four in 10 (43%) residents say they have not seen any fire safety certificates in their building.

However, these figures are improving, with 22% more respondents in 2023 saying communication from their asset owner or property manager was excellent (43%), compared with 2021 levels. Furthermore, 44% now indicate they have access to fire safety certificates, representing an 11% increase from 18 months ago, which is definitely a step in the right direction.

Additionally, whilst one in 10 respondents were unaware of who was responsible for fire safety in their building, an impressive 90% knew who to approach with their concerns.

It’s clear that asset owners have responded to the new and upcoming regulations and there is definite improvement, but crucial knowledge gaps still exist. These need to be urgently plugged, as they not only create a massive compliance risk for the asset owner or building manager, who now needs evidenced proof that they have followed regulations to the letter, but more importantly, put residents’ lives at risk.

Taking immediate action once a fire safety issue has been flagged is non-negotiable. Unfortunately, only a fifth (21%) said that the party responsible for maintenance responded quickly when safety-related issues were raised.

When asked about the extent to which they were satisfied that their voice was heard concerning fire safety and maintenance issues, less than a quarter (22%) felt ‘very satisfied’ with the service received. It indicates a worrying disconnect between resident and responsible party.

These figures, whilst improved, suggest asset owners and building managers should reappraise their customer service provision to better handle these situations. For example, enhancing their digital portfolio and offering more engagement points for tenants, such as resident portals.

However, in other areas the services provided by asset owners have improved over the last 18 months, and this is to be welcomed. 70% of tenants said they either felt ‘very’ or ‘somewhat’ satisfied with the overall service that they receive from their asset owners or landlords, representing an increase on those asked the same question in 2021. This indicates that improvements are being made, if perhaps not at the pace residents would like.

As Hopson-Hill concludes: “Ultimately, residential safety and security must move on from a box-ticking exercise to become baked into the whole building lifecycle, from planning to building to handover and beyond. Asset owners are already taking steps in the right direction to digitise data so it is accessible to all relevant stakeholders for better auditing and decision-making. With the regulatory landscape changing, now is the time to up the ante to ensure their residents feel 100% safe in their properties. In the here and now it’s non-negotiable.”

These top-line findings form part of a wider research project being undertaken by Zutec and Createmaster, focusing on the quality of fire safety provision and building maintenance for non-freehold residents.

Further findings, and a proprietary white paper, will be released in February 2023.

To learn more about how Zutec’s solutions can help you with targets set out by the UK Government click here. Find more about digital handover with Createmaster here.

BuildData operates a suite of companies including Createmaster and Bond Bryan Digital, which help customers derive meaningful value from data throughout the entire building lifecycle.

A BuildData Group brand, Createmaster are market leaders in the delivery of structured data, asset information and digital O&M solutions to the UK construction industry. Createmaster operate in a tight niche, specialising in the sourcing and management of the construction data  to ensure smooth project handovers and effective asset operation.

Createmaster work with developers, housebuilders and contractors not only to deliver the information needed for asset handover, but digitise their processes and own their data across the building lifecycle. In line with evolving UK building regulations, Createmaster provide solutions that do everything necessary to ensure compliance and uphold the vital golden thread of information.