Choosing The Right Construction Technology In A Market Flooded With Competition 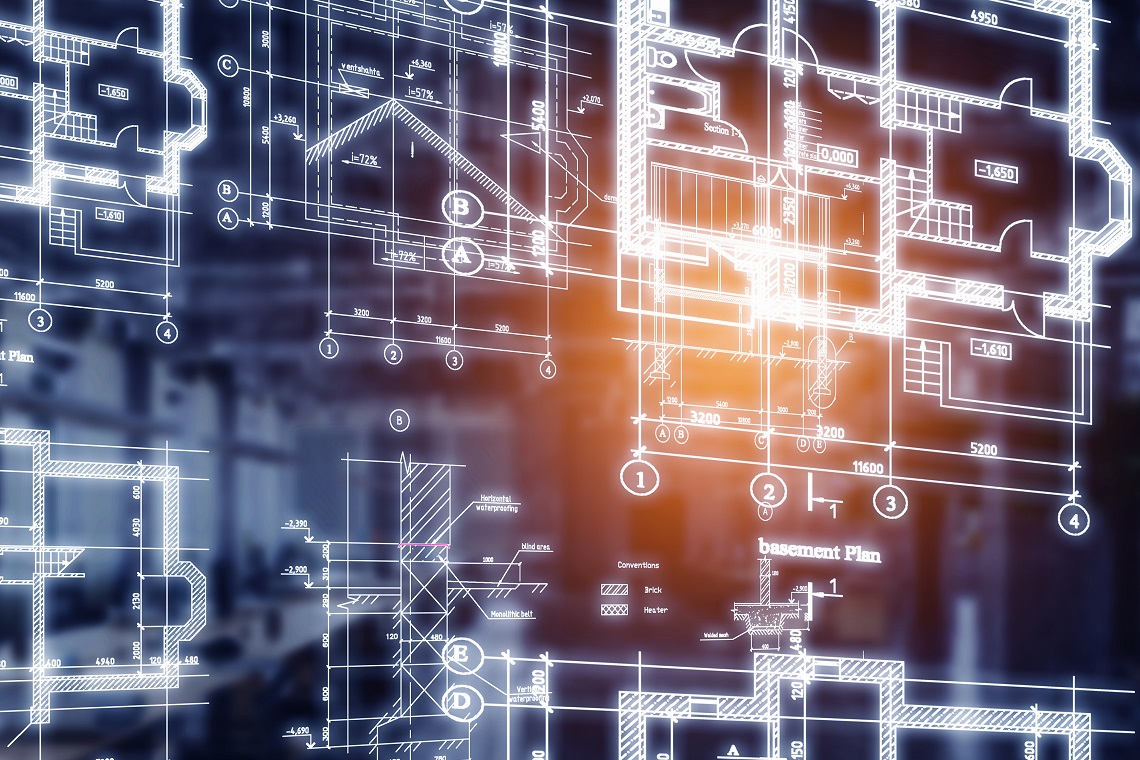 Choosing the right construction technology is hard. The industry is one of the last to go fully digital, which means the solution market is crowded and the real-world test cases that establish industry best practice are few and far between.

Most of the products on the market offer essentially the same features, which makes differentiating between them difficult. For decision-makers without a strong IT background – most people in the building trade – it’s doubly difficult.

Another complicating factor is that many of the products currently available are one-trick ponies. Since most companies are just beginning to explore digital project management, it makes sense to try products designed to solve just one problem. While this might be a prudent strategy in the short term, the compatibility risks created by this patchwork approach can quickly become an enormous problem once digital tools are used at scale.

Any digital tool is only as good as the data that’s fed into it. If stakeholders find a workflow cumbersome then engagement will drop, data input is compromised and the whole thing spirals into uselessness.

How Can I Determine A Construction Technology Strategy?

Nobody wants to pay for a shiny new software package that doesn’t work in real life as it did in the demo. The best way to avoid this is to have a clear idea of what problems the digital tool is meant to solve and how the company’s needs may evolve as digital becomes the core of project workflow.

The ideal scenario is a digital technology solution that allows BIM, snagging, Quality Assurance and health and safety toolsets to work together as one unit. This nose-to-tail approach works especially well for companies that are already working on large-scale projects with thousands of moving parts.

Closing out work inspection on an airport, for example, used to take 20 days because every piece of work would have to be signed off on, stamped, scanned and emailed multiple times. Digital project management tools can get that process down to less than two days.

Why Is Real Industry Knowledge Key?

When tech products are designed by tech experts for industries they’ve never worked in, they usually fail in the details. Some products, for example, rely on email and assume users have access to fast enough computers to display 3D models on-site.

Anyone who has actually worked in construction knows that most of the people on-site don’t have company email addresses, much less smartphones or tablets with enough power to manipulate 3D models. A much better set-up is to have software that works as an app on even a basic smartphone with data stored in the cloud. Making the barriers to adoption as close to zero as possible is absolutely essential for making sure the system works in real life.

Products that are designed by building experts often fall down on the tech side. “We’ve managed huge amounts of data in projects all over the world,” says Daniel Da Silva, Zutec’s Vice President of Solution Sales. “Other software vendors have tried to do the exact same and the back end completely failed on them. We’ve had half a million inspections easily managed and resolved by the team.”

Why Is Flexibility The Must-Have Construction Tech Feature?

The full bells and whistles approach isn’t right for all businesses. Sometimes a solution to solve a specific problem – eg. data storage – is all that’s needed. In these cases, it’s worth considering the merits of a customised application package from a full-solution provider over a one-task tool.

Aside from reducing the risk of compatibility problems to nearly zero, working with a team that has supported major building projects like the Shard in London means getting solid advice about what solutions would work best now and in the future.

Other products tend to design their solutions based on frameworks, which can work very well when a lot of time is spent during the initial set-up phase. Zutec customers find the built-in flexibility means they don’t need to anticipate all future technology problems and workflow permutations before getting everything set up.

It’s not just words, either. Zutec customers have managed huge amounts of data and passed hundreds of thousands of inspections thanks to the increased ease with which problems can be managed in real time.

How Can Construction Technology Be Future-Proofed?

Technology changes quickly and there’s nothing more dispiriting than discovering your digital solution is approaching obsolescence. Zutec solutions are designed from the beginning to be future-proof. The main way they do this is to store all data securely on the cloud. That way it’s always available no matter what happens to the supporting software.

A growing area of business for companies that supply digital construction technology is managing the data and making it accessible to service providers over the complete building life cycle.

Wembley Stadium, for example, was completed in 2007. All the data collected during the construction phase is still hosted by Zutec and information about exactly how the stadium was built, what sort of hazardous materials are involved and their exact location, as well as information about how to dismantle the building efficiently will come in very handy during the inevitable redevelopment in 2050 or 2060.

For decision-makers in the construction industry, it’s not a question of if they should make the digital transition, but when and how.

At the moment, most companies who have made the move have done so piecemeal, which has resulted in a patchwork of silo solutions. This approach is OK for small companies or in a world where digital is a nice-to-have. A fifth of the way through the 21st century, it’s clear that full digital integration is a must and companies that wish to remain competitive will have make a plan and dive in. 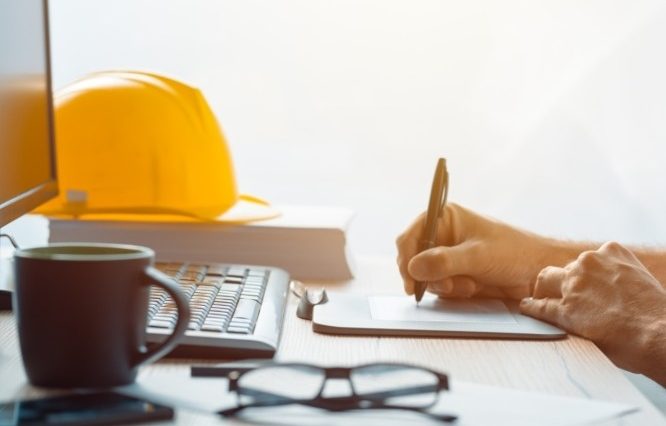 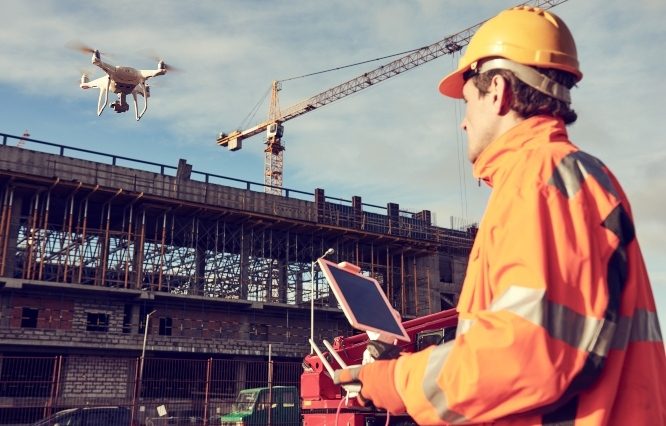 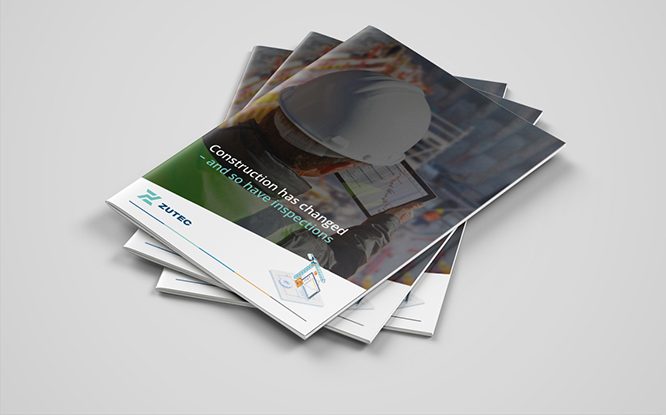